Chat with us, powered by LiveChat

One of Balcony’s largest-ever curved sliding glass doors has been installed at a new £3.5 million visitor and education centre dedicated to the Battle of Britain overlooking the English Channel in Kent. 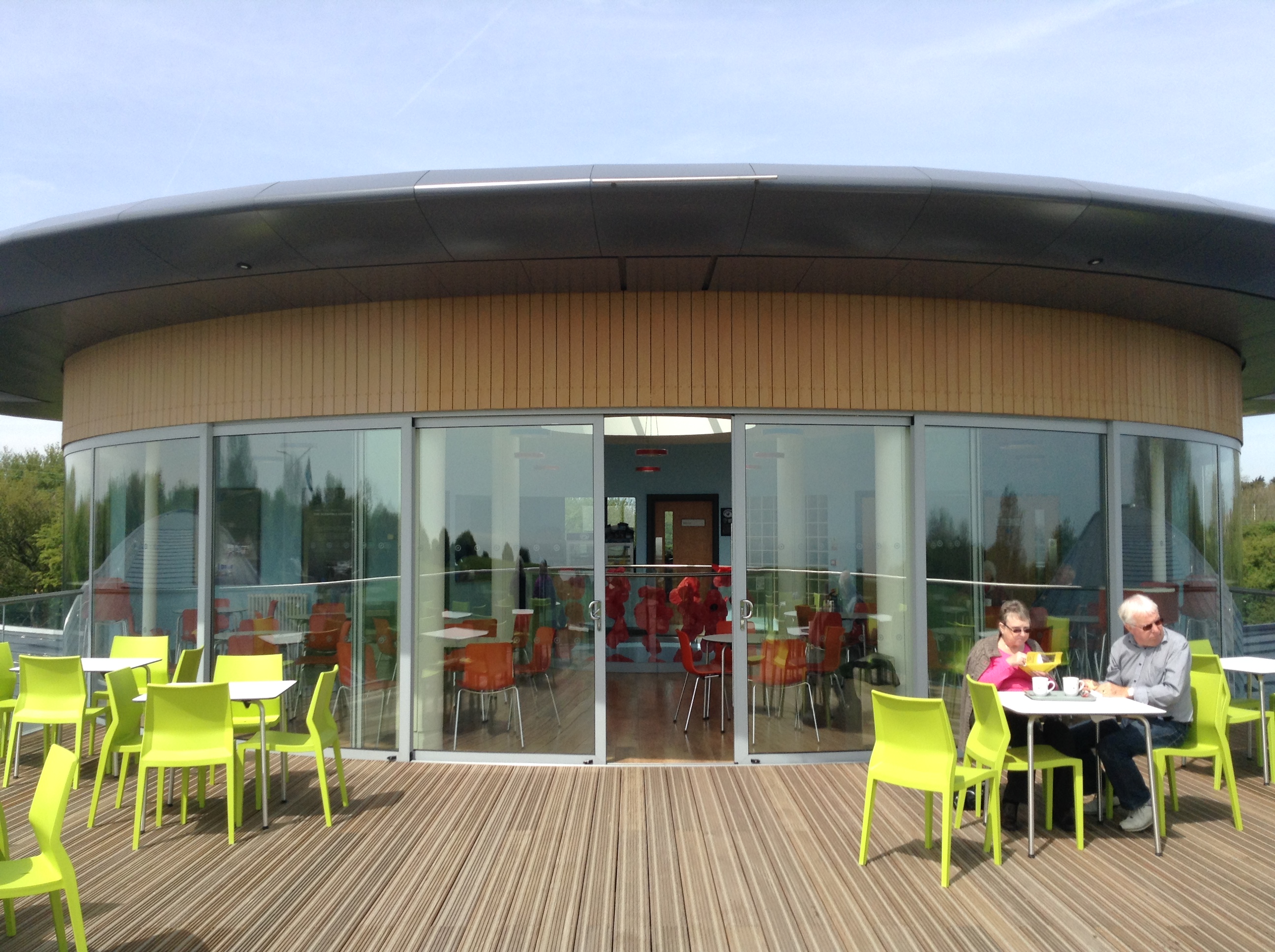 The Wing, which is home to the interactive Scramble Experience, was officially opened by Her Majesty The Queen and the Duke of Edinburgh in March 2015 during the 75th anniversary of the Battle of Britain. 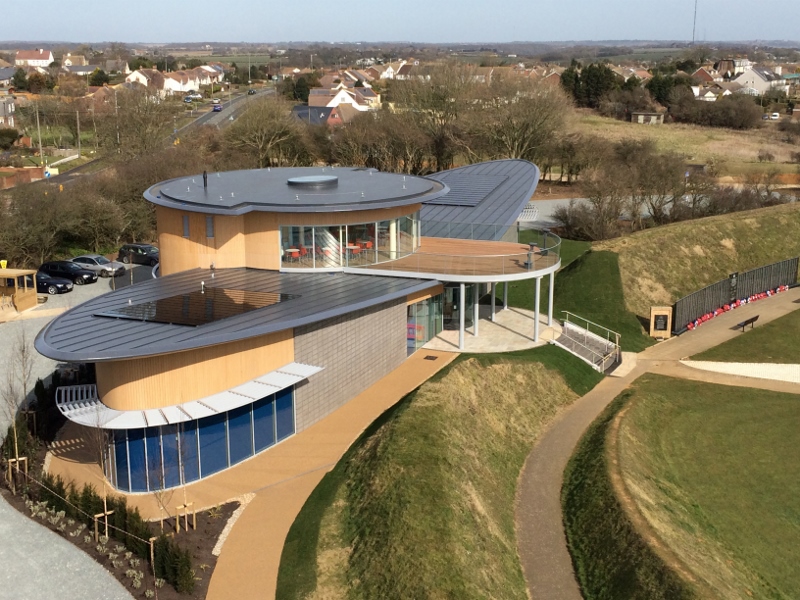 A spokesman for the Battle of Britain Memorial Trust said: “The Wing is built in the shape of a Spitfire wing, with a central ‘cockpit’ area on the first floor housing a café with unbeatable views out over the channel. 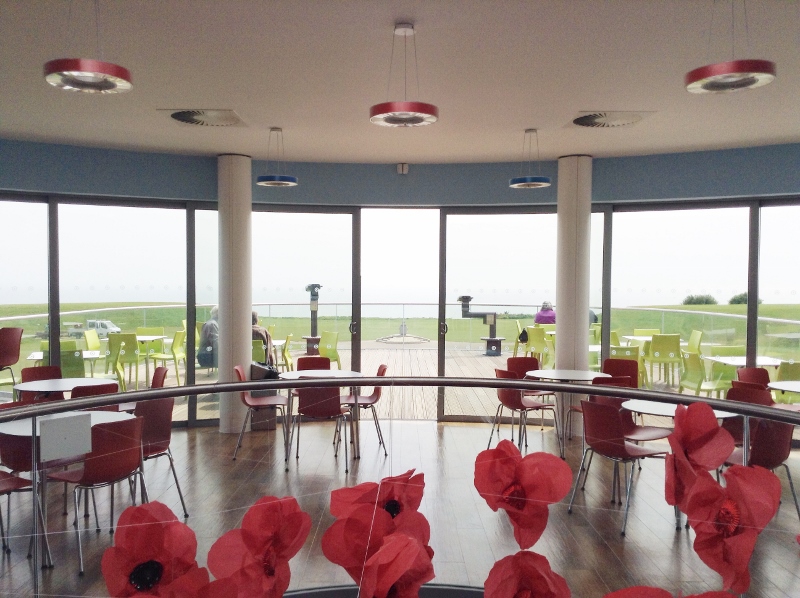 “At 19 metres wide, this is certainly one of our largest curved doors and it looks absolutely amazing! The Battle of Britain Memorial Trust’s Cockpit Café must have one of the best views in Kent and we are delighted to have helped the client realise their vision with this prestigious project.” Concluded Effi Wolff, Managing Director at Balcony Systems. 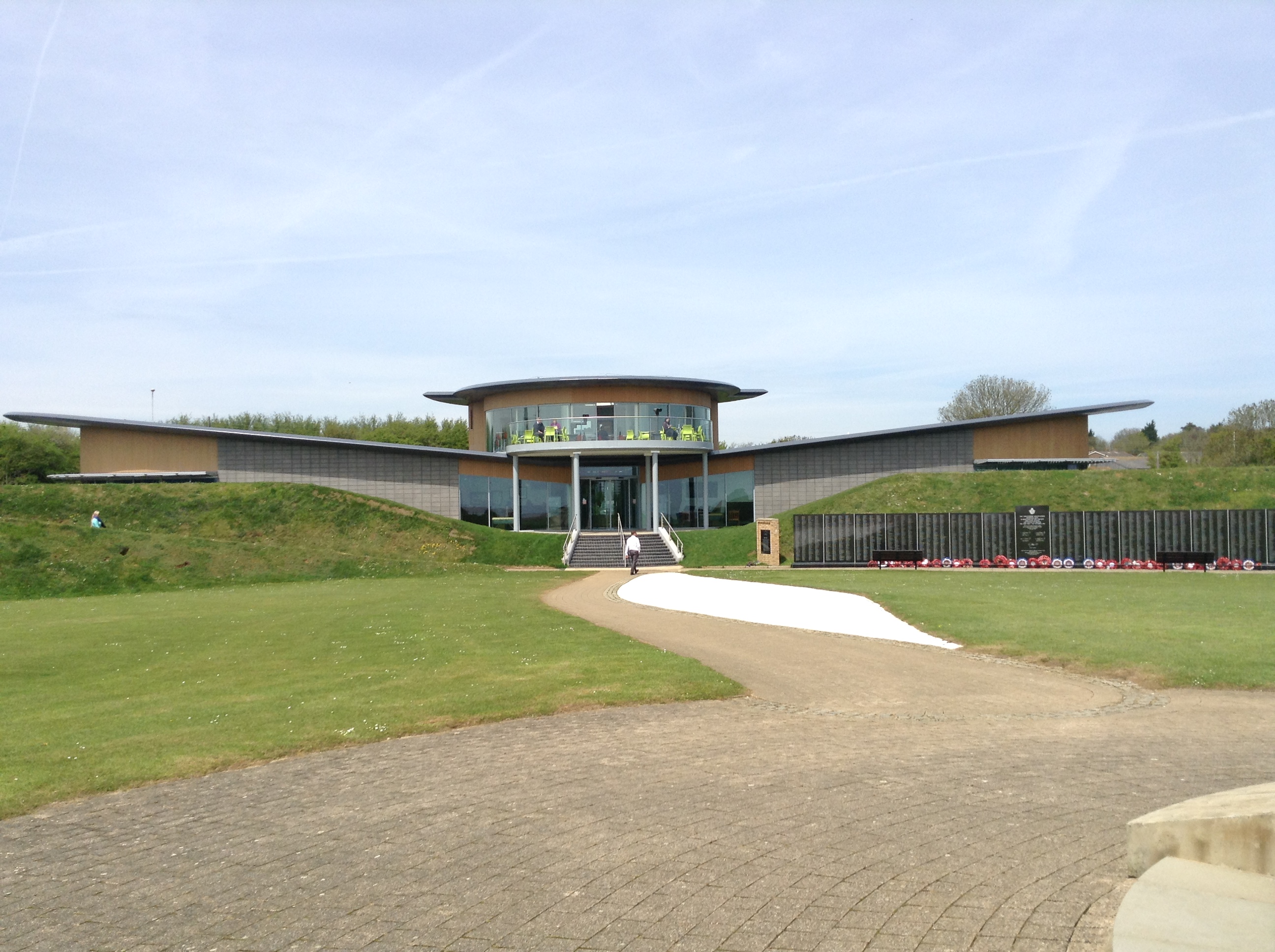