With no posts to obscure the view, this simple, yet stylish Balconette balustrade near Whitehaven in Cumbria creates a seamless connection to sunsets and the sea.

Its ‘sheltered’ design in the west-facing newbuild house was a key factor for homeowner Keith Ross so that he and his family could make the most of far-reaching views, whatever the weather. 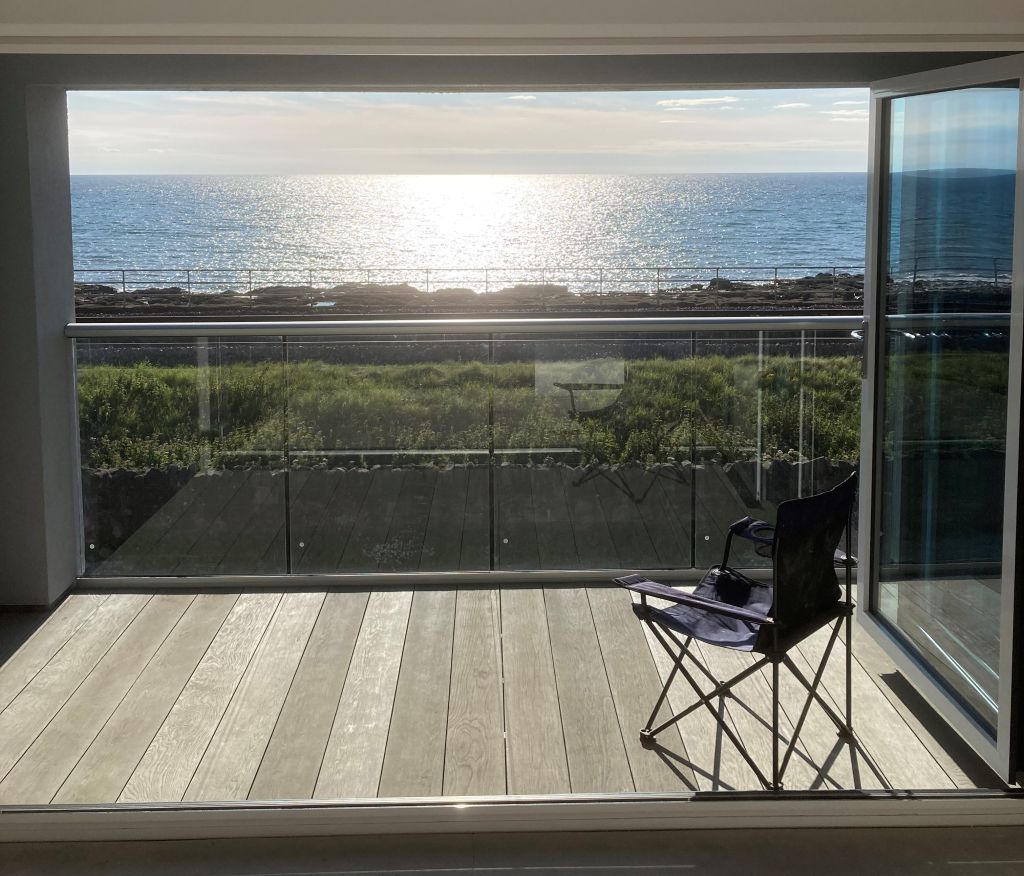 “Even during the summer, it can be quite breezy here, even though the sun’s out. So, we wanted some shelter to be able to have the outside feeling looking out to the coast, west and south,” says Keith.

He discovered Balconette through internet research, saying ‘there are many companies doing these types of glass balustrades, but I wanted to make sure that we used the best’. The ‘clean lines’ of Balconette’s balustrade and quality finish were key factors in his decision. Additionally, having seen Balconette’s ‘Balcony Views’ magazine, ‘my mind was made up then’. 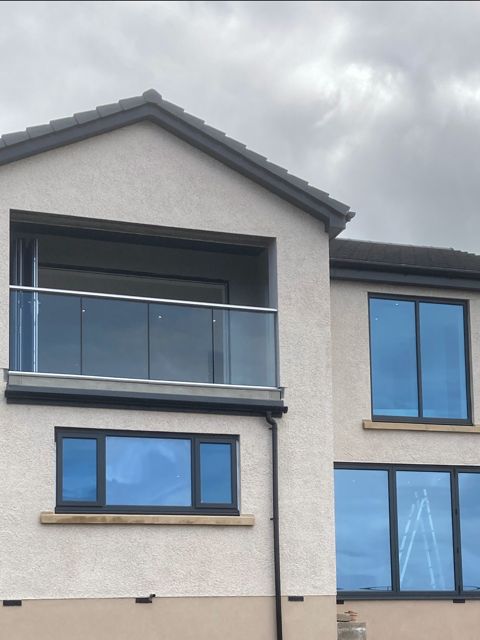 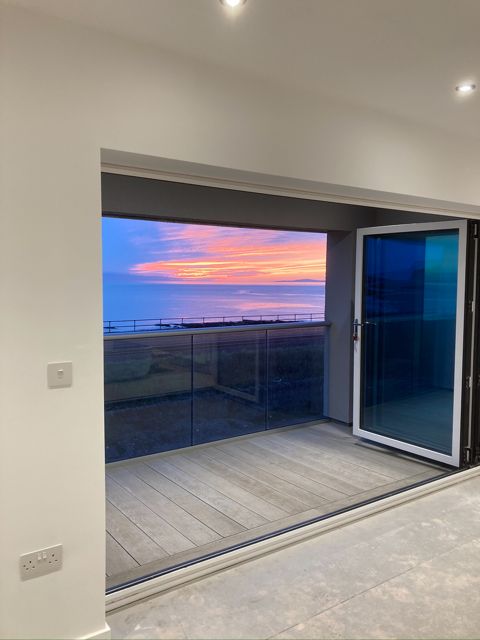 Keith opted for Balconette’s Aerofoil Glass Balustrade System with its four-metre-long wing-shaped handrail and base track in a Silver anodised finish. The maximum structural length without posts of the Aerofoil System is four metres (when fixed wall to wall), allowing him to achieve his ‘clear’ vision of a postless balcony.