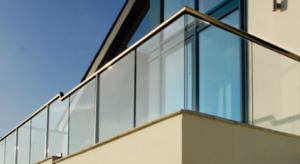 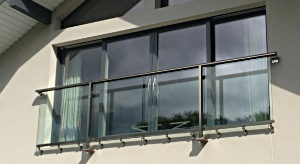 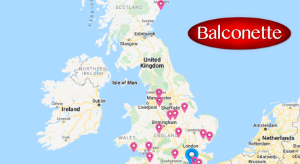 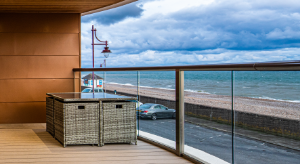 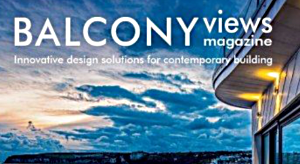 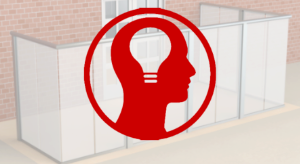 The proof has to be in the pudding as they say… 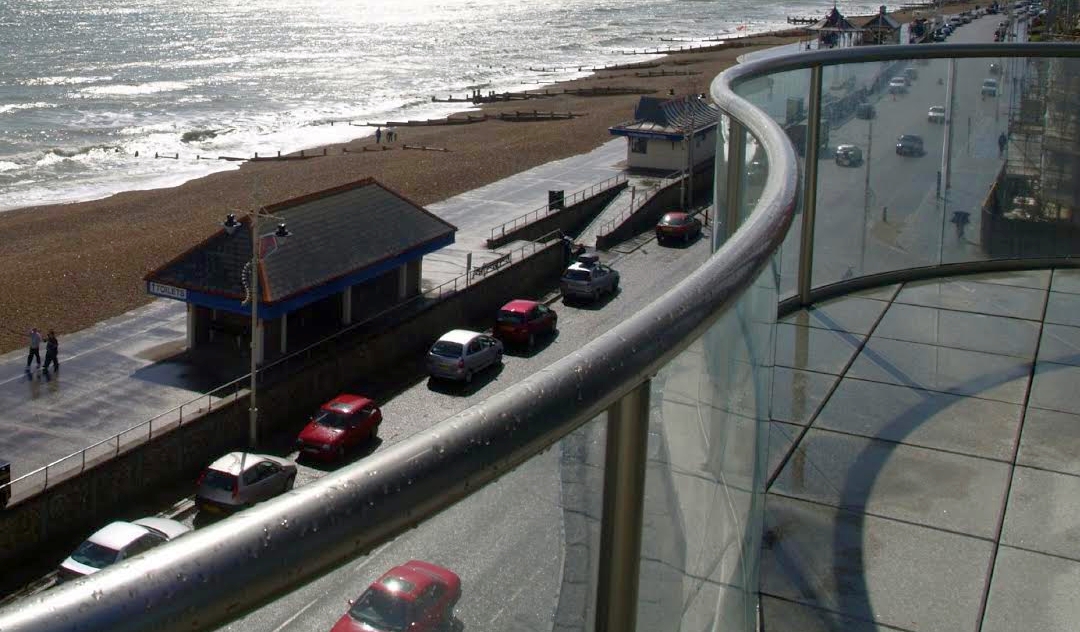 Constructed in 2007 and fronting directly onto the Bognor Regis seafront, the five-storey Compass Point building comprises 24 luxury two-bedroom apartments, each with its own large balcony or terrace to make the most of spectacular sea views.

The balconies are enhanced by distinctive curved steels, a design feature that ‘connects with the sea’, complementing the contours of the eye-catching corner tower. This tower also houses the living rooms of five of the homes and the master bedroom of the two-storey penthouse apartment with its sweeping curved balustrading.

Almost identical in appearance to polished stainless steel, but with none of the drawbacks, the Royal Chrome handrail is an ideal choice for coastal climates. Balcony introduced this special finish following clients’ requests for a long-life product with the smart look of stainless steel.

Mike Neale, Estimator and Buyer at Hamlet Homes, explained: “Seven years on, the balustrading with the Royal Chrome handrail supplied by Balcony Systems still looks very good. It has certainly demonstrated its robustness and longevity in a testing marine environment.

“Its ‘good as new’ appearance is in stark contrast to a stainless steel balustrade on another development at the other end of the seafront, which has not fared as well and is starting to rust.” 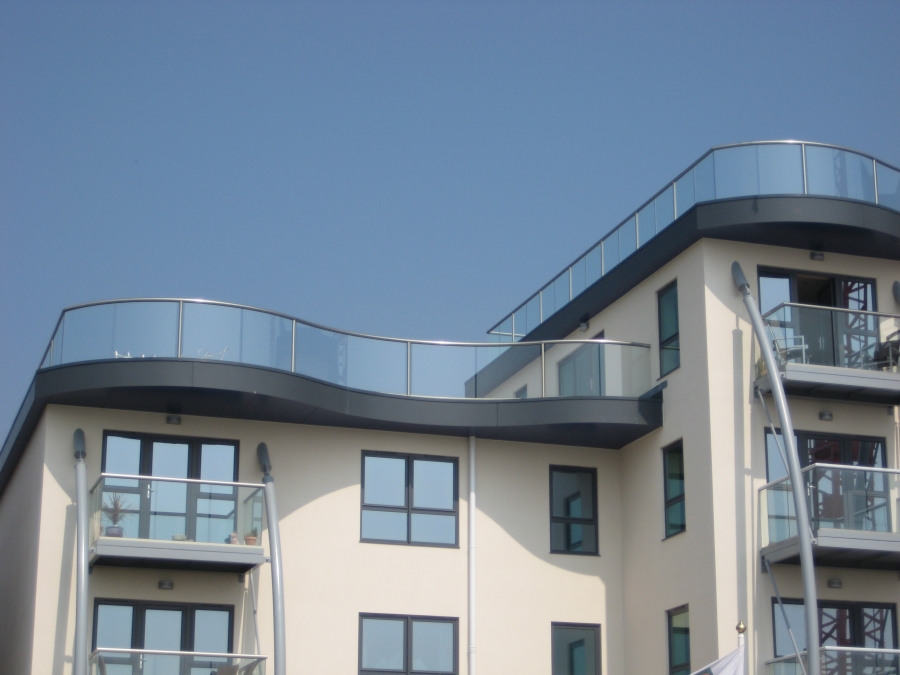 Mike continued: “We were originally going to use stainless steel balustrading, but decided on Balcony Systems after their curved patio doors and balustrading caught my eye while researching them on the internet. The curved balcony on the penthouse apartment really adds to the flowing lines of the building.

“We were impressed by their products, which are very cost-effective. They are also designed for long-term performance as amply demonstrated after seven years at Compass Point.”

Since 2007, Hamlet Homes has used Balcony’s products on several other projects with great success. Mike added: “The fact that the Royal Chrome handrail still looks great on a seaside property after seven years is a testament to the product’s durability and quality. We would recommend Balcony Systems and use their products again in the future.”