Chat with us, powered by LiveChat

Balconies over the river Trent

The requirement was for an effective and clean line glass balustrade system that could also be curved. Curved balconies of over 11m in length were achieved without a single post with a clear glass spanning the entire balcony.

Before installing the developer wanted to see the performance of the balustrades and two load tests of the handrail system were mocked up for them. One test on site and one in the factory. The client and contactor were delighted with the capability of the system and commented they had never seen such an innovative system that combined both strength and aesthetics in a glass railing system.

The original view was to use structural glazed balustrades on the project but with the balcony 2 system the same result was achieved for around half the cost plus half the weight which was also a key factor on the structure of the balconies.

Trent Park developments are looking at using the same system on their next development: 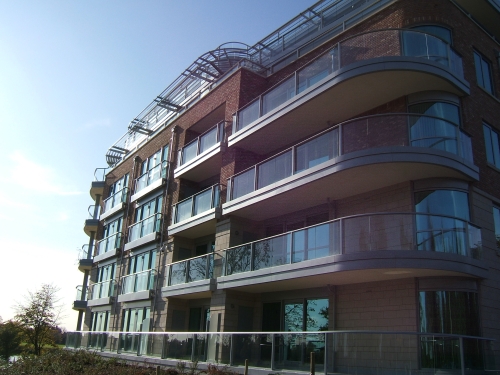 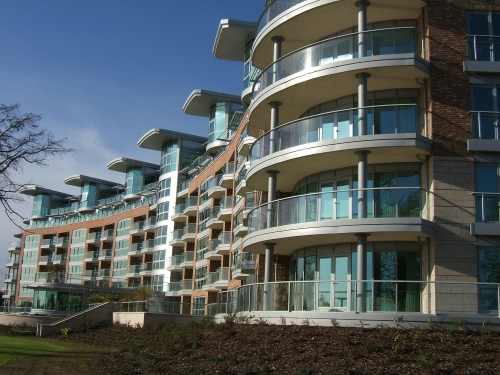